Greenland can impress with wild-caught meat and fish – animals that have lived the best free life. Therefore, Greenland turns the vegetarian’s fundamental narrative of deprivation and climate footprint on its head, as all other food has to be shipped to the country and leaves a large carbon footprint.

The massive ice cap covering 80% of Greenland’s landmass and the narrow, exposed coastline, consisting mainly of bedrock, do not give Greenland much land for agriculture.

Only in South Greenland is there hospitable land to grow crops like potatoes, lettuce and strawberries. Where in Nuuk, vegetables are grown in an indoor greenhouse called Greenlandic Greenhouse. Growing vegetables is a growing trend in Greenland, and the products are highly sought after. It’s special to have a salad that hasn’t travelled all the way from Denmark or even further but has actually been sown and grown locally.

Most travellers have no idea how much logistical planning goes into finding fresh apples and cucumbers on supermarket shelves in a small remote town or settlement in Greenland but take our word for it – it’s a lot of work. However, there’s plenty of meat and fish locally, such as reindeer, musk ox, prawns, halibut and cod, wild-caught and 100% local. And the experiences certainly don’t stop there, and if you want to delve deeper into the country’s proud food and hunting culture, you can try your hand at dried or smoked seal meat. Or even mattak, which is cut skin and blubber from, for example, a humpback or beluga whale.

Where is my musk ox burger? 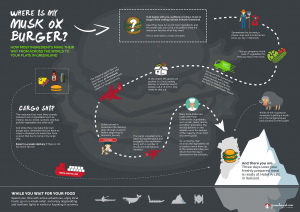 Over the years, the pure Greenlandic produce has begun to feature more prominently in fine-dining experiences and local Asian restaurant kitchens, which results in innovative food experiences not found anywhere else in the world.

In the 2022 and 2023 summer seasons, the people behind the Faroese restaurant Koks will open the beautifully restored 18th-century manager’s residence in the settlement of Ilimanaq, on the edge of the Ilulissat Icefjord. Here, chefs from Michelin-starred Koks will interpret local produce sourced from local hunters and fishermen, taking gastro-tourism to new heights. 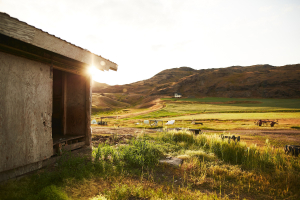 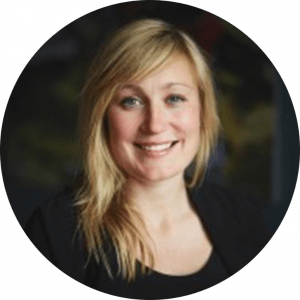 Hlif is a former member of the B2B and Press team. Currently, Hlif is an external consultant at Visit Greenland and very engaged in how sustainability empowers business and market development in tourism. 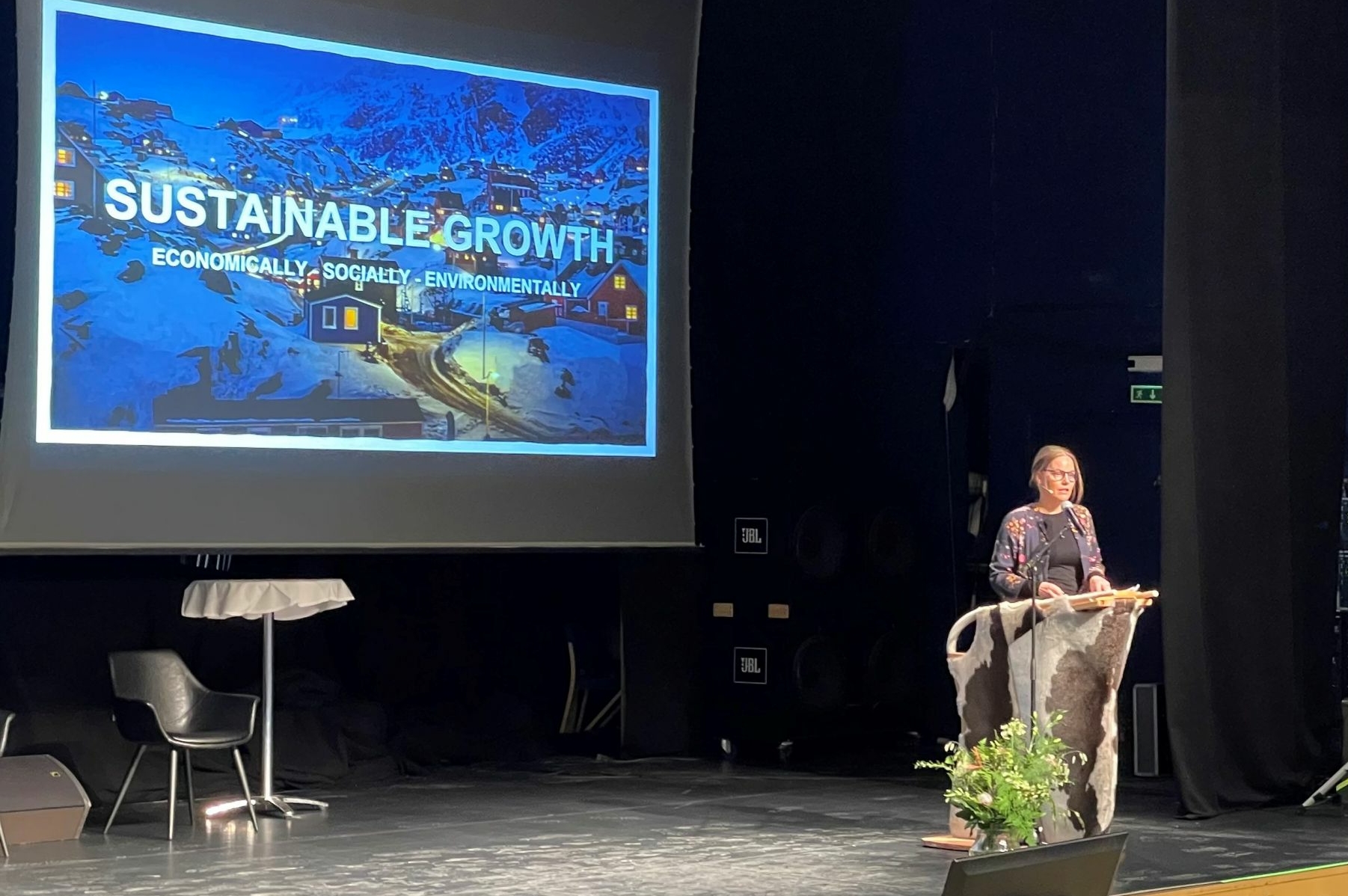 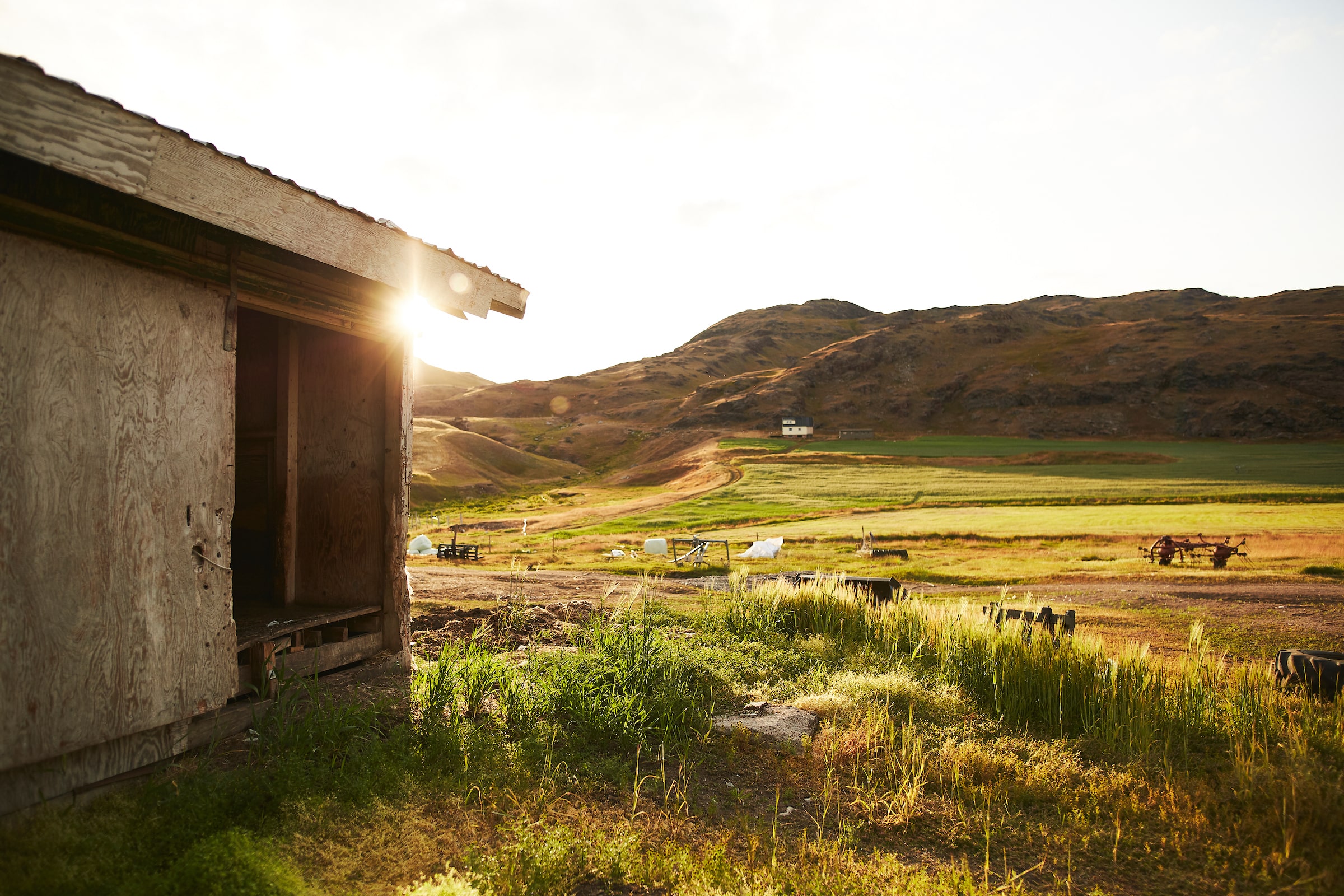 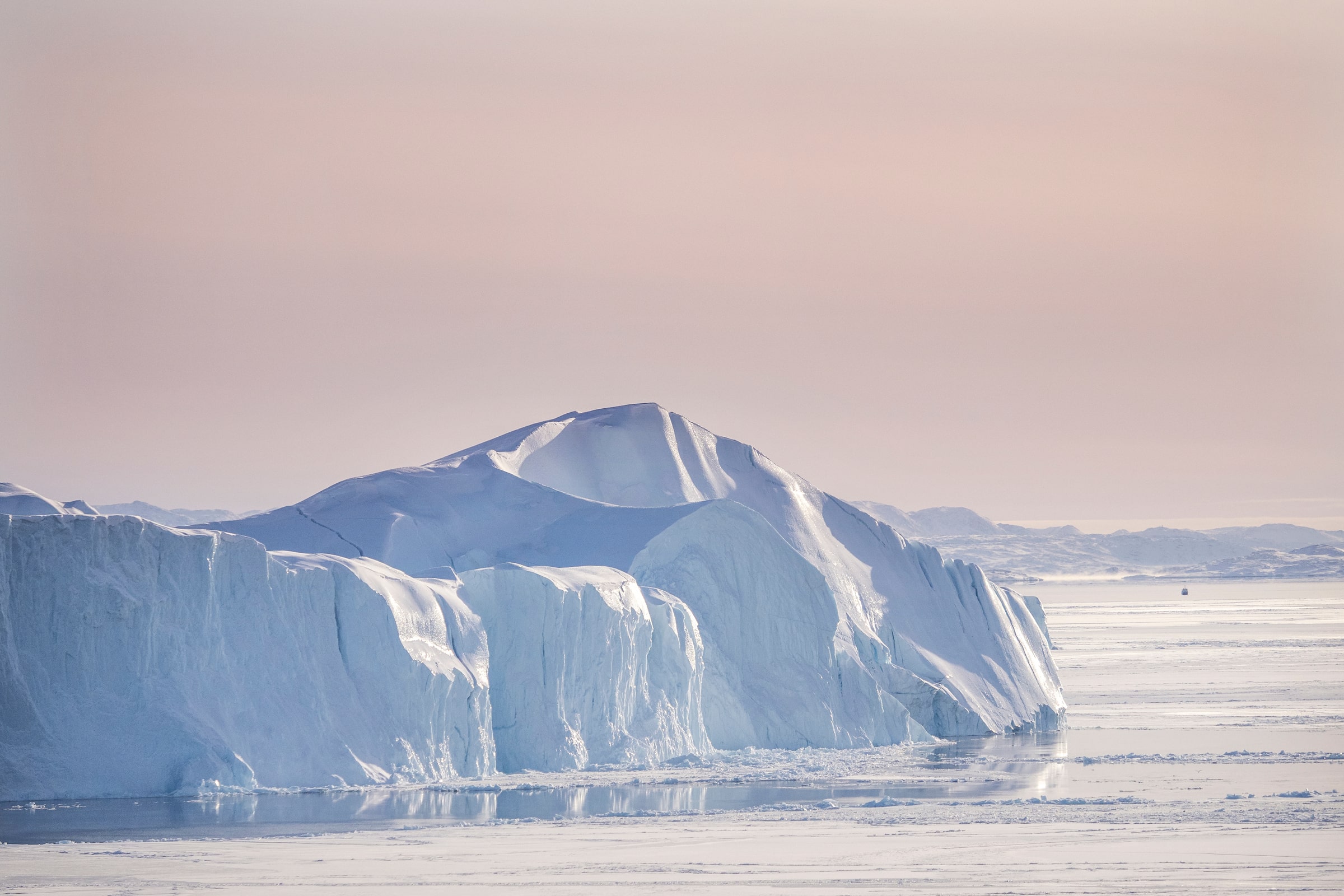 Greenlandic UNESCO Sites – a story of ownership and local pride

Greenland has miles of magnificent unspoiled nature and colourful culture-filled settlements that do not need a UNESCO accreditation to be appreciated by visitors. However, UNESCO is an iconic brand that sells, guaranteeing visitors that they will experience a unique place. 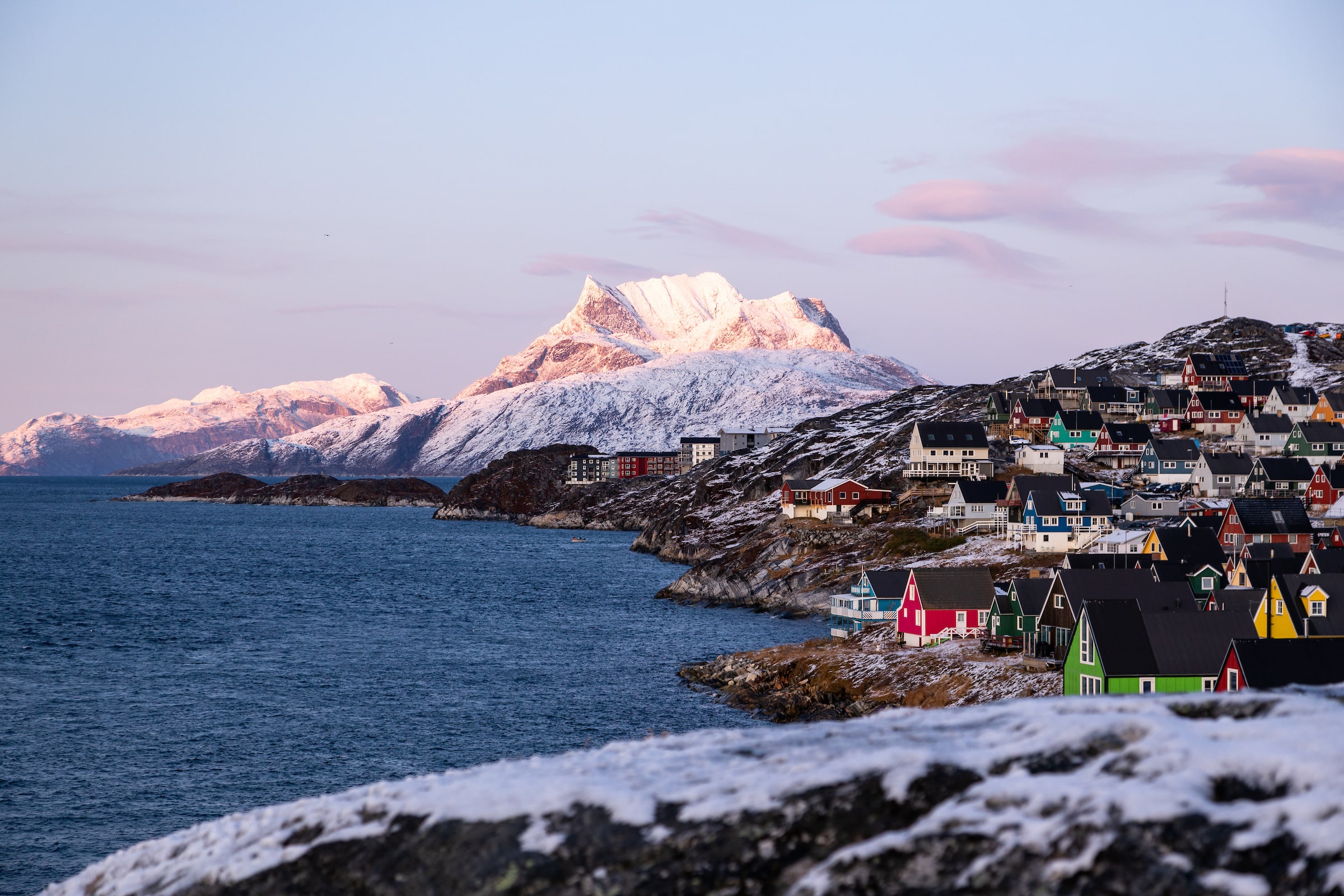 The news that Nuuk, as the first capital city in the world, has been certified as a sustainable tourist destination by EarthCheck is a source of joy in the tourism industry.