Visit Greenland’s video is shortlisted for an Internet Oscar – a Webby Award.

Visit Greenland has made the ‘big league’! Their locally-produced video, ‘Future of Travel in Greenland’, which is about COVID-19 and their staycation campaign, Nunarput Nuan, has been nominated for a Webby, the Oscars of the internet. Shortlisted in the category “Travel and Adventure”, this recognition is not in the company of just anyone. The competitors include major players such as the news station CNN and Tourism New Zealand. The video has been selected from 13,500 submissions.

“We are really proud to get this recognition in such great company. We really did not expect that. This video has been created in-house, from concept development to recording the film – as opposed to some of our competitors, who have hired expensive creative agencies to produce their video. We are the Little David against the Great Goliaths when we have to compete for this prestigious prize”, says a satisfied and happy Hjortur Smarason, director of Visit Greenland, and continues:

“But since it is you who decides who wins the People’s Choice award, I would encourage everyone who also thinks we have made a great video to go to the website and vote for us. We need as much support as possible if we are to win”. 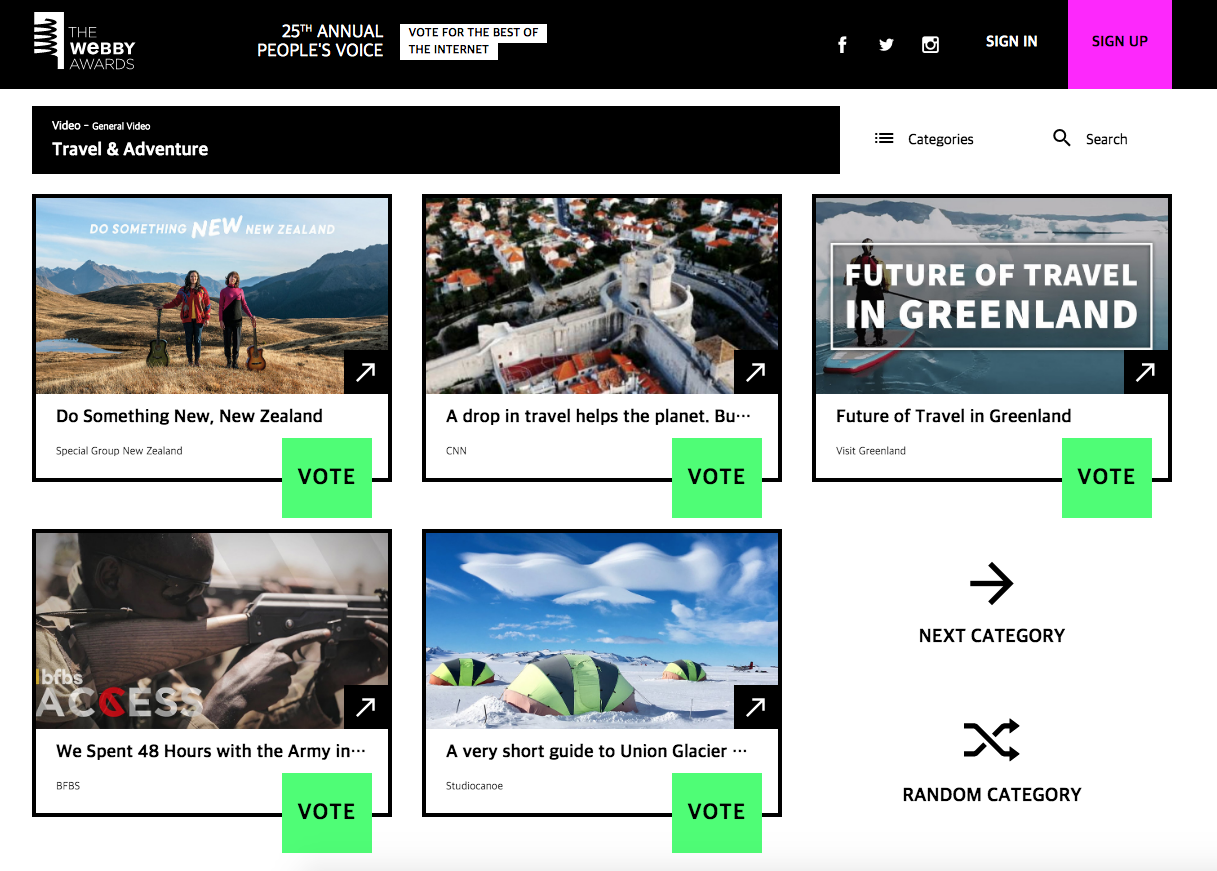 The public decide who will win the People’s Choice prize. It’s a big opportunity because Greenland will get worldwide exposure and recognition if the video wins.

In addition to this prestigious nomination, Visit Greenland has also received recognition from the Webby Awards for the website: “Dive deeper into Greenland”.

In 2012, Visit Greenland received an award from the Webby Awards for Best Website, where Nikolaj Coster-Waldau received the award in New York. 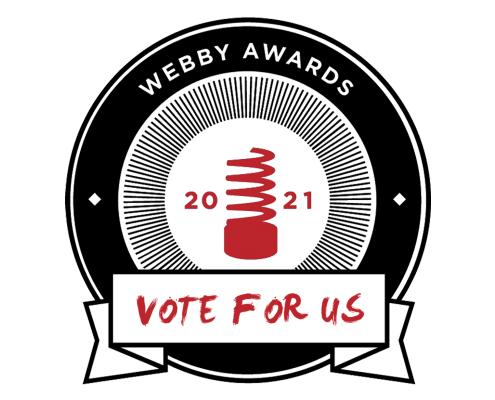 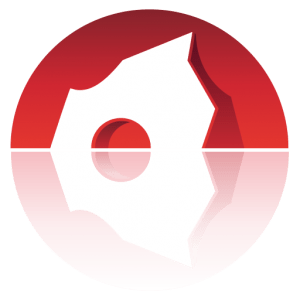 Behind Greenland's largest travel site is the Visit Greenland that is 100% owned by the Government of Greenland, who is responsible for marketing the country's adventures and opportunities for guests wishing to visit the world's largest island 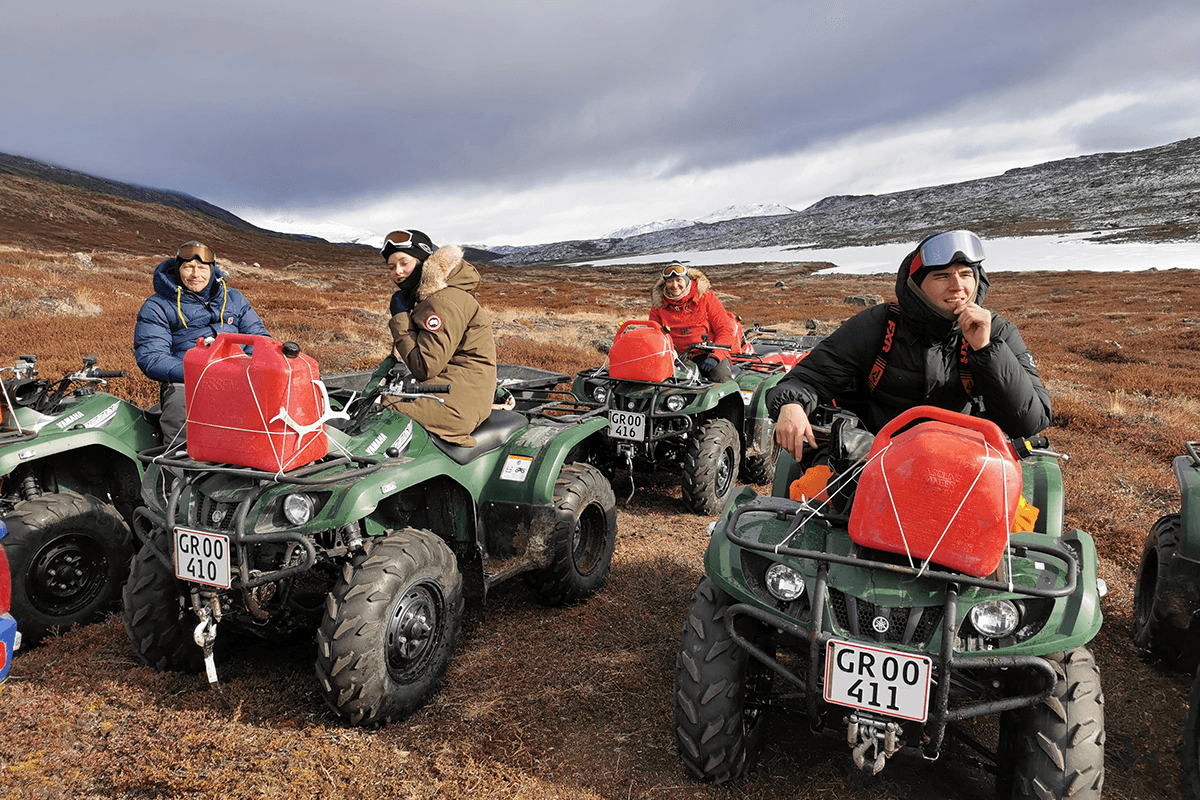 A new independent Global Oxford Project report cites that there is a sound business case for the proposal of a future 170 kilometre gravel Arctic Circle Road connecting Kangerlussuaq to Sisimiut. 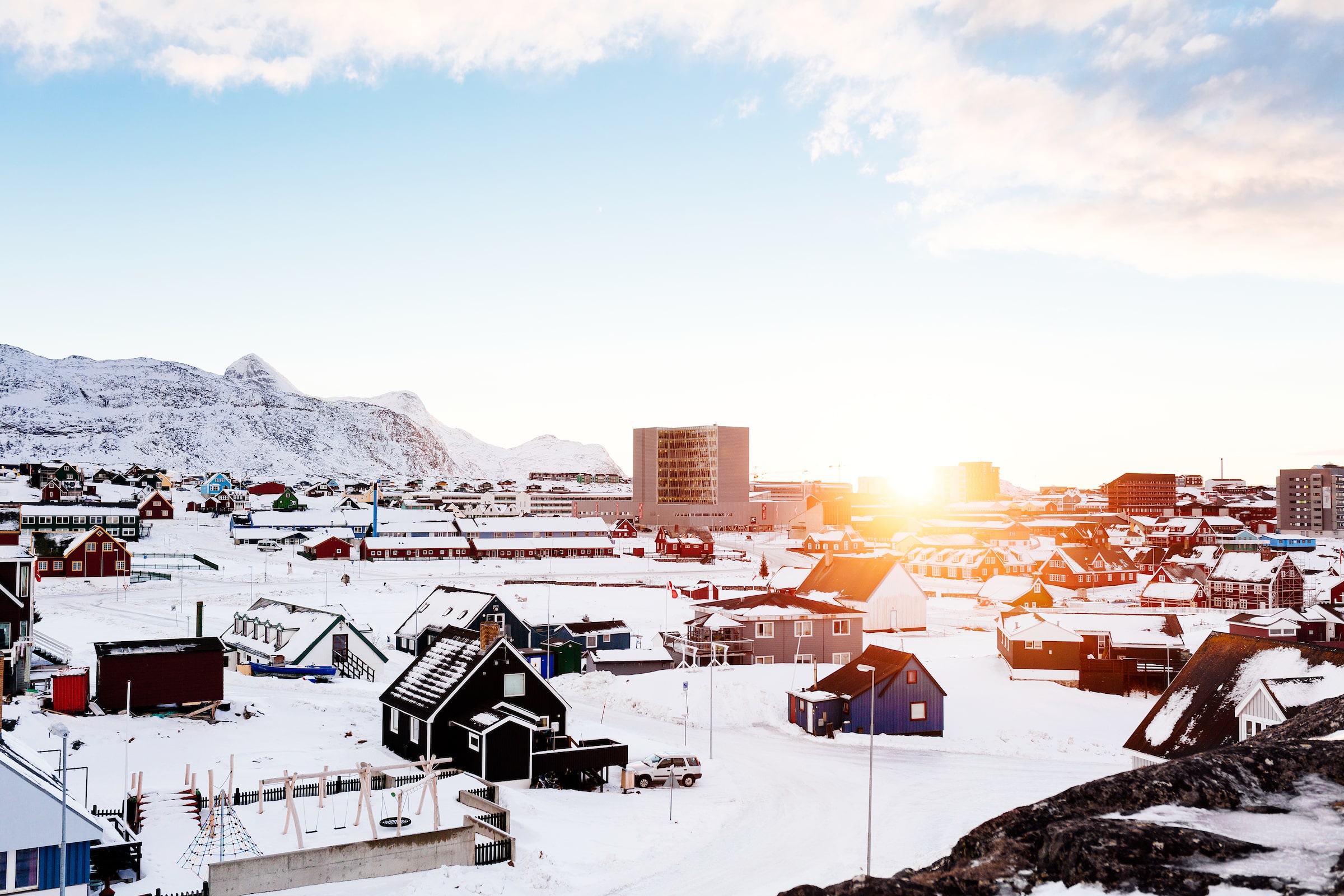 The news that Nuuk has been certified by EarthCheck as the first capital city in the world to become a sustainable tourism destination brings joy to the tourism industry. 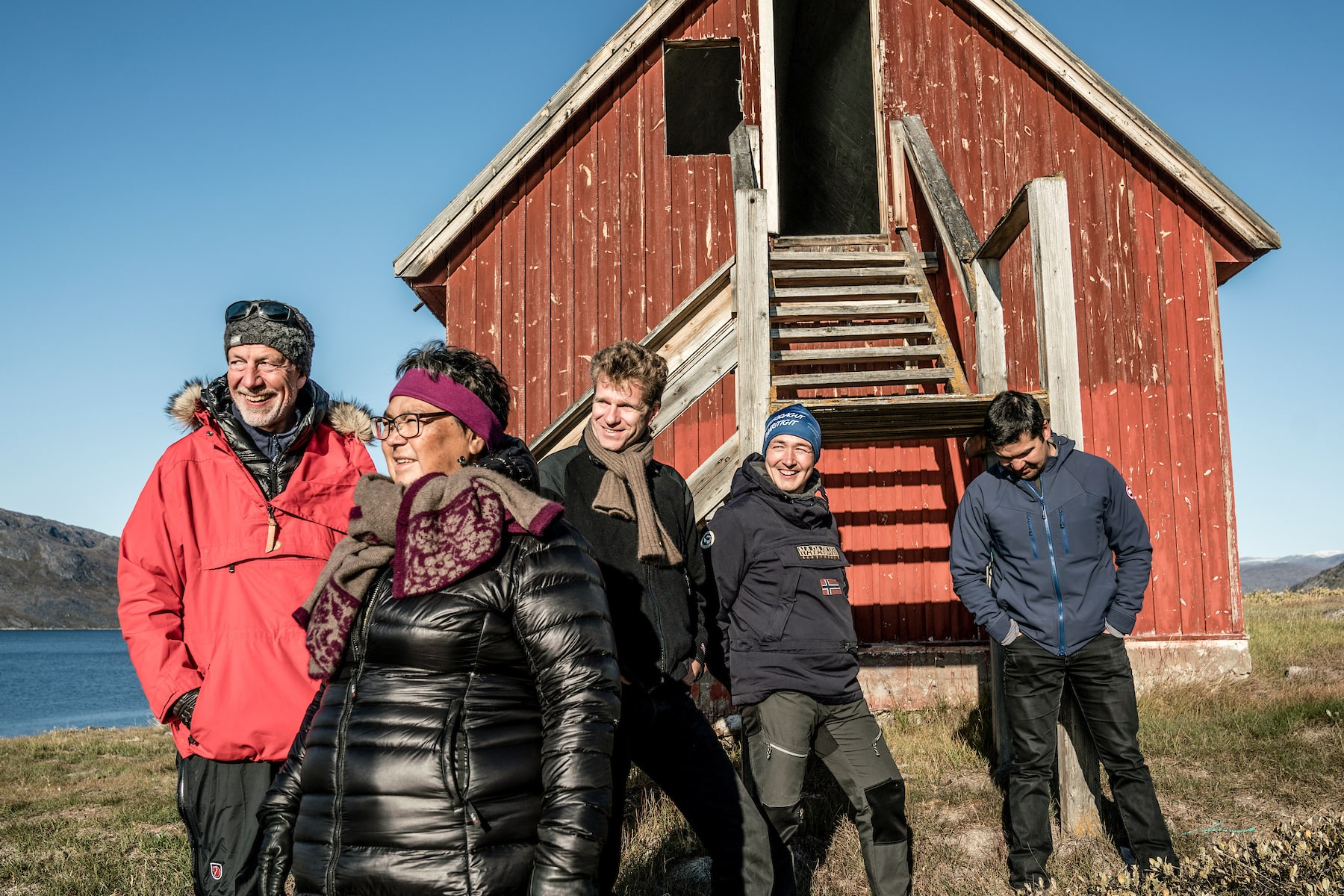 With a new joint effort in the period 2021 - 2022, Visit Greenland and the regional DMOs are intensifying their work and cooperation. 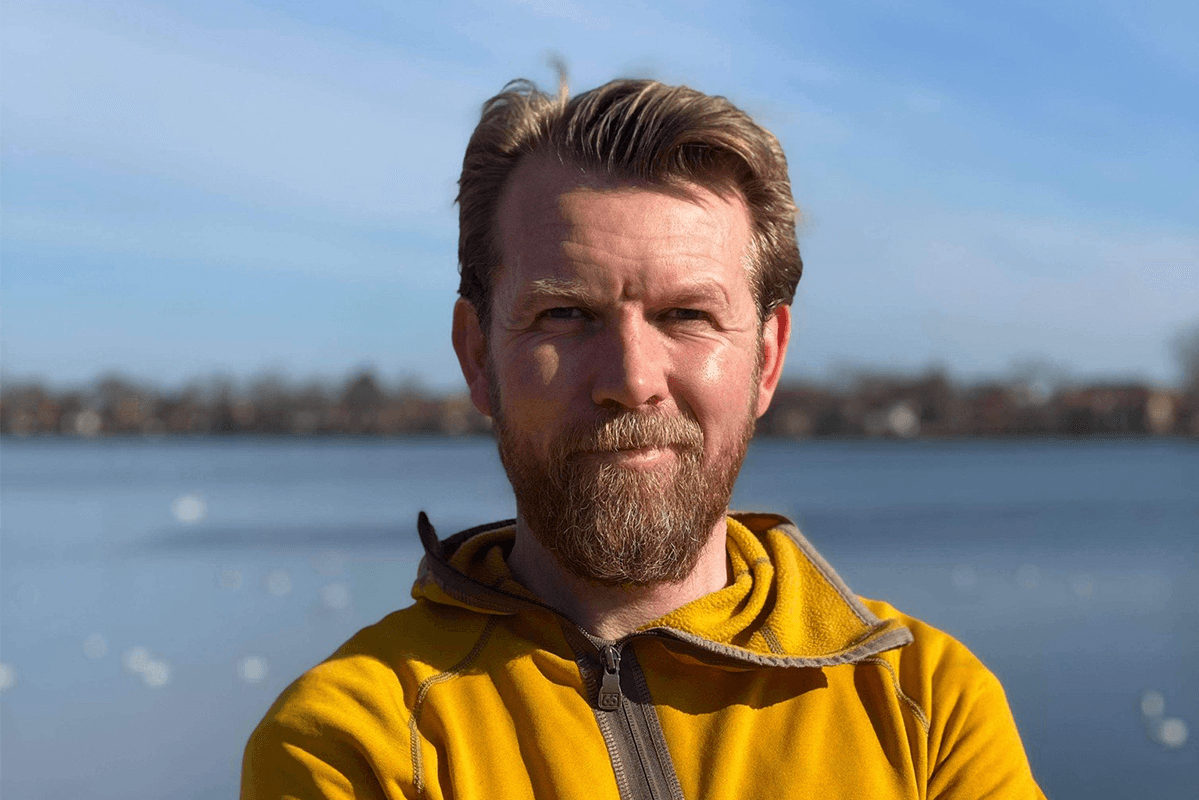 Letter from the new director

One of the most important things in times of crisis is to understand the impact that it has on people's behaviour. When tourism starts again, it will not be the same as it was before.