Results from the survey collaboration with Greenland Travel Q3-2021

Visit Greenland conducted a major online survey among potential and previous Greenland tourists in September-October 2021. They were recruited primarily via Visit Greenland’s (VG) and Greenland Travel’s (GT) customer-oriented newsletters and secondarily via visitgreenland.com and VG’s social media platforms. 5,767 people completed the survey, of which 2,960 had visited Greenland.

Under normal circumstances, VG conducts physical interviews with tourists in Greenland, but Covid-19 put an end to that during the last 2 years, so online interviews had to be conducted instead. The ordinary interviews have so far provided relevant data for, among other things, the VG segmentation model, which can be viewed on tourismstat.gl under the Tourists tab. 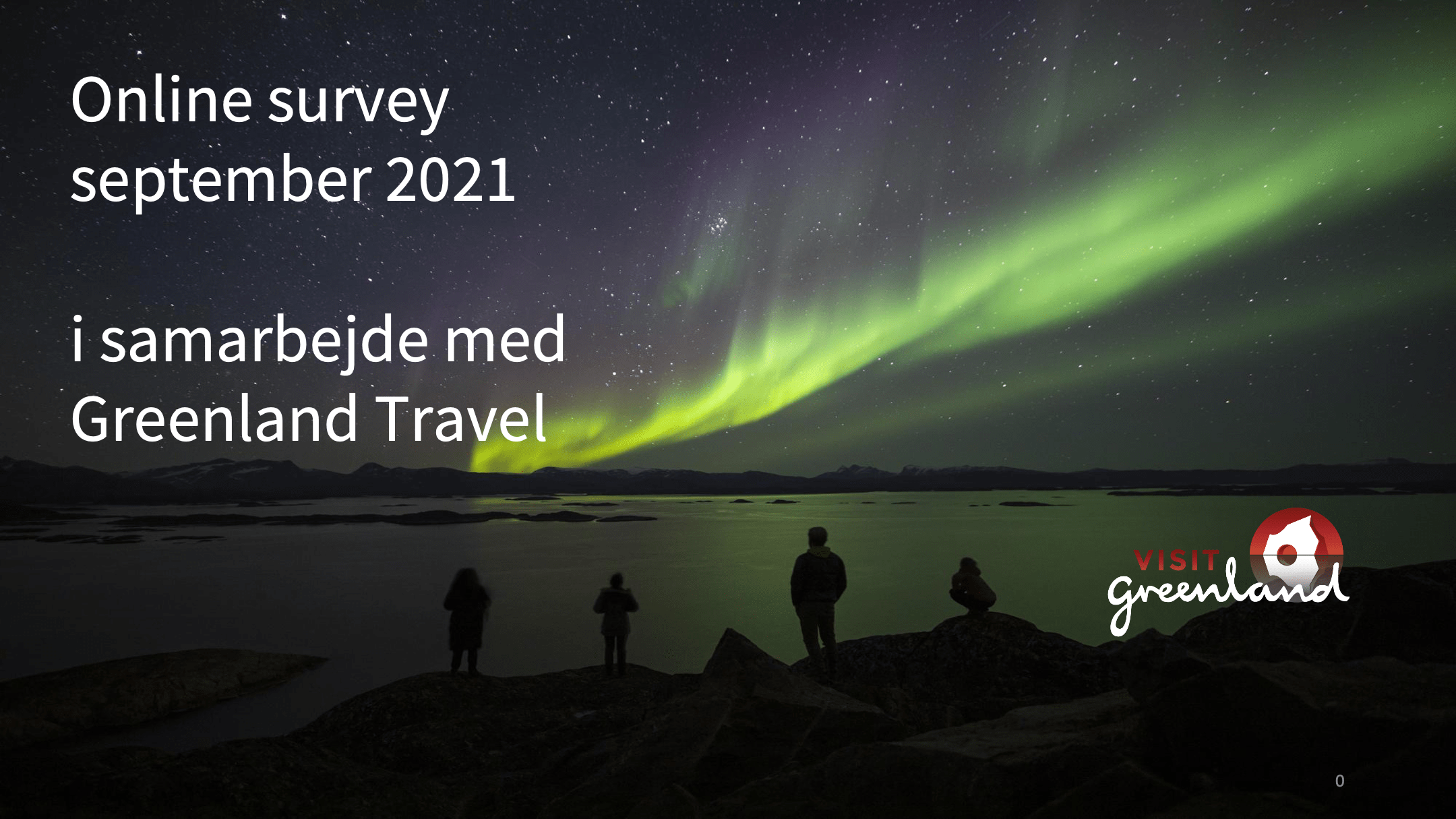 The results broadly confirm the data previously collected from physical interviews with tourists in Greenland and online surveys in Scandinavia, Germany, France, the UK, and the US in the context of major market research conducted by nit-kiel.de on behalf of VG in 2016-2018. However, recent years seem to have seen a greater preference for hiring Airbnb accommodation, a greater propensity to book flights and accommodation online (rather than through a travel agent), and a greater tendency among German speakers, in particular, to book travel products through online travel portals such as Expedia, Kayak, Travelocity and the like.

The following summarises the survey’s various general sections or ‘themes’.

We have a ‘skewed’ group for DA respondents in terms of age distribution. There is a strong over-representation of older age groups, which apparently tends to push the results in a more ‘conservative’ direction in terms of travel habits, preferences, etc. For EN and DE respondents, we have a more representative sample. For all respondents, there is some over-representation of people with higher education and slightly above average income, which confirms previously collected data, and which makes perfect sense in terms of Greenland’s ‘traditional’ target groups.

For all 3 language versions, we see that most people typically take 2-4 trips abroad a year. Most people put together their own trips and buy them directly online from the provider, although DA respondents are more likely to buy through a travel agent, partly because we have an older sample than EN and DE.

We start the Segmentation section by asking about respondents’ first associations with Greenland, which, not surprisingly, are mainly the beautiful and magnificent scenery, natural phenomena, nature-based experiences, the welcoming and smiling people, and a more abstract sense of freedom and tranquillity.

The distribution of our 3 main segments is more or less as in previous interviews in Greenland, with about 19% Soft Adventurers, 64% Immersive Adventurers and 17% Ultimate Adventurers.

About 1/3 of EN and DE also had some days of holiday in Iceland – DA only 12%. Most respondents (DA/EN/DE) had spent 9 or more nights in Greenland, and about half of all respondents had stayed in a hotel. Hostels were No. 2 for EN and DE. For the DA, ‘family/friends’ was unsurprisingly No. 2. Cruise and cabins on Sarfaq Ittuk were clearly most popular for DE.

Nature and natural phenomena were the main reason for visiting GL (DA/EN/DE), while No. 2 was ‘I have long been fascinated by Greenland’. Many also find that Greenland has something magical and mysterious about it, which is a valuable insight in terms of marketing Greenland.

The 4 most popular products (DA/EN/DE) are a good mix of nature and culture-based experiences: 1) Boat trips, 2) Museum visits, 3) Settlement visits, 4) Guided tours to the ice sheet.

Theme 6: Booking the trip and consumption

At vg.gl/GT-VG-surv-DA, you can read the full report on the survey results, including graphs and comments on each question-answer. 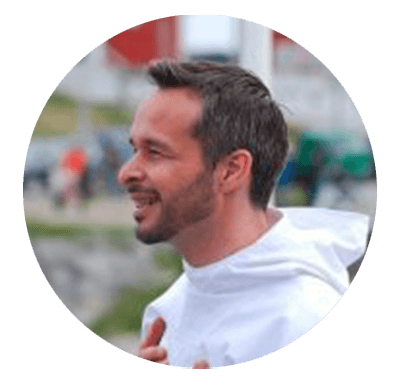